What if you were diagnosed with Bipolar Disorder? Natasha Tracy, an award-winning author, blogger, editor, and speaker talks to Dr. Zucker and Brendon about her Bipolar Disorder diagnosis, and how she’s managed it for decades. In this enlightening, eye-opening and ultimately uplifting story, Natasha explains what life is like with bipolar disorder and shares insights that may help others who wrestle with it.

Listen to Charting a New Course 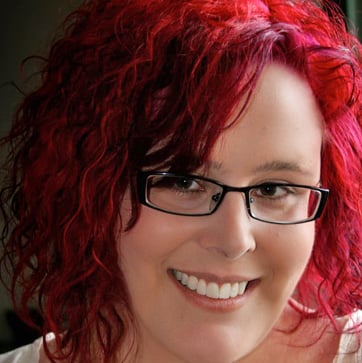 In 2016, Natasha released Lost Marbles: Insights into My Life with Depression & Bipolar. Book Authority named it the second-best manic depression book of all time. Natasha was also named one of the Top 10 mental health influencers by Sharecare.com, and is the proud recipient of an Erasing the Stigma Leadership award from Didi Hirsch.

Natasha has a B.S. in computer science and a background in technology. Her expertise has been sought by academics, businesses and media.

Murray Zucker, MD, is the chief medical officer at Happify Health. Dr. Zucker has worked as a healthcare consultant and psychiatrist for more than 20 years. He's had senior leadership roles as a medical executive in the health insurance and managed care industries. He has consulted for large hospital systems and Fortune 500 companies, as well as for large provider groups. As a healthcare expert, Dr. Zucker has appeared on the “Today” show, “Good Morning America”, “20/20”, CNN, and the LA evening news. He has also been a featured guest host on radio programs and a quoted expert in prominent media outlets such as The Wall Street Journal, the Los Angeles Times, and People magazine. 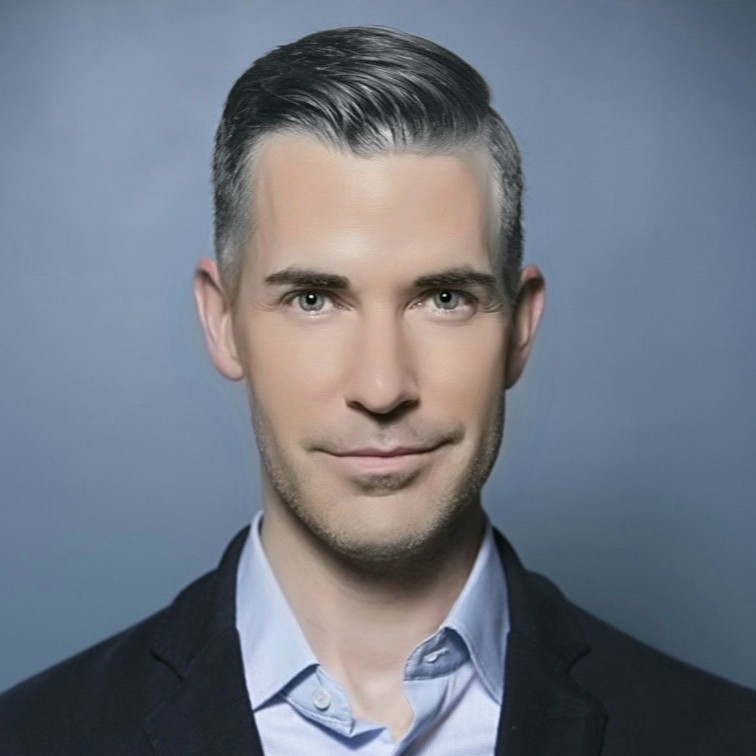 Brendon is vice president of Customer Success at Happify Health. Throughout his career Brendon has  had the unique opportunity to work across teams, functions, and industries, with sales being the consistent through-line. For Brendon, being of service  by understanding and solving complex problems for others  is one of the most fulfilling and rewarding endeavors one can embark upon. It's that sense of purpose and drive that gets him out of bed in the morning and keeps him moving forward (that and trying to keep his two children, ages 5 and 3, from burning the house down).